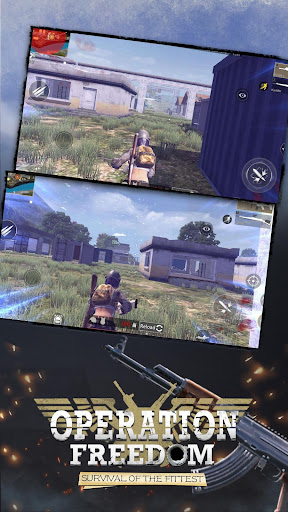 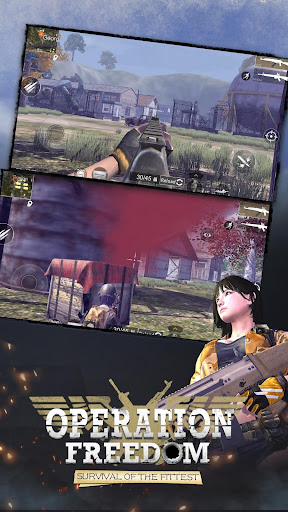 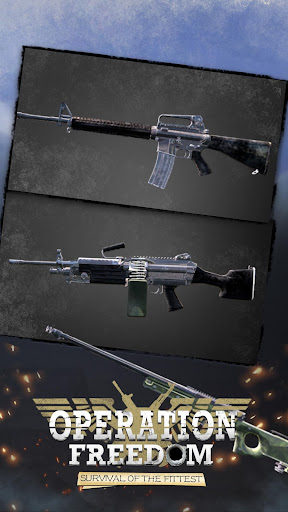 “Operation Freedom – Survival of the Fittest” is a massively multiplayer survival mobile game, the highest supports 40 players realistically compete in every game . In the beginning of the game，all players have had nothing, players jump according to the route choice of random points, for a variety of resources to collect, and against other players in the safety of the shrinking area, allow yourself to survive to the end.
1,Optimizing game performance
2,Increase the Thai language