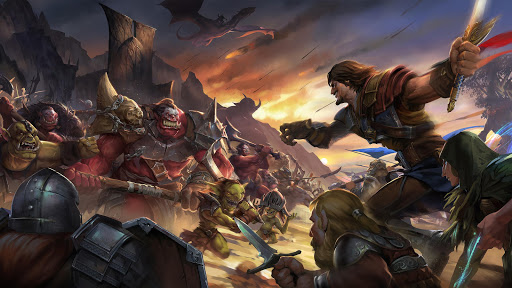 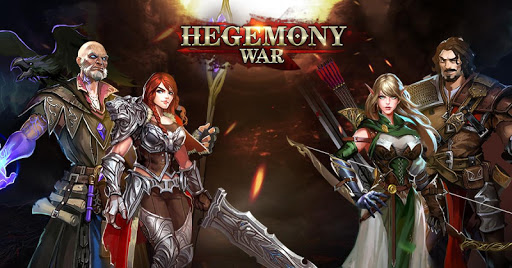 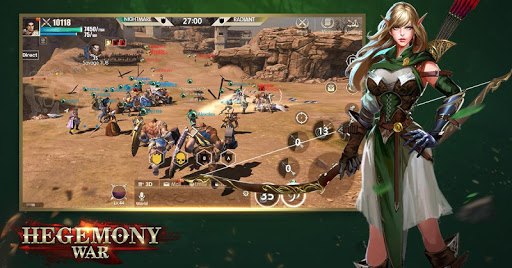 hegemony war is a third person massive-player action game with a RPG-mode leveling up higher rank to unlock more sidekicks and Skills. Players are divided into two forces to Siege castle and win the Throne.
Massive-Player castle-sieging Battle：Catapult, Ballista, Ladder Troll, Ramming Troll; Players can lead a team of over 10 other players or squiring sidekicks in the field, as well as pilot all kinds of siege weapon or creatures to gain advantage.
The game has two modes:
“Single Play”——Through the tutorial and solo battles to level up your character。
“PVP“——World-wide players compete in several PVP modes, each battle can accommodate hundreds of players. You and your teammates can earn points to level up weaponss or skills after Win the battles
fix